Important Notices ACWD's Customer Self-Service System will be unavailable December 2 - 7, due to a system upgrade. Read On... 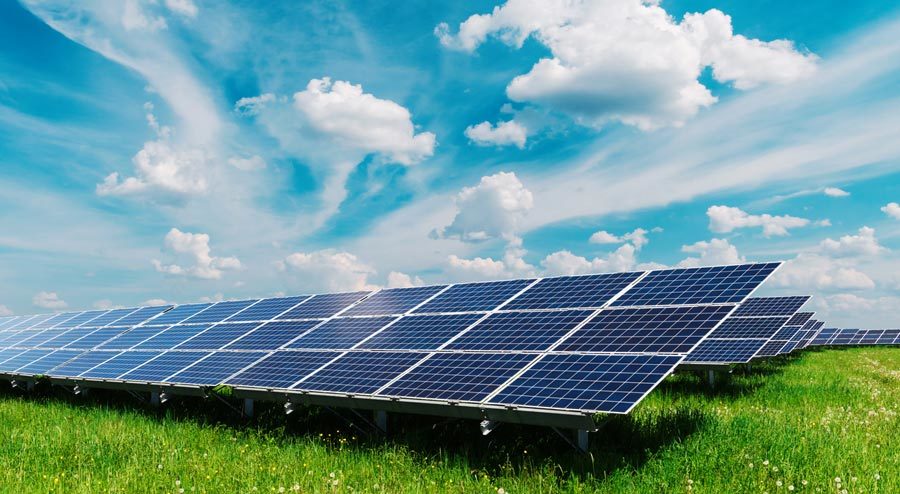 In the cities of Fremont and Newark, at several District Owned sites within the District’s service area.

A Request for Proposals (RFP) has been issued to contract with one Solar Developer to finance, design, permit, build, commission, own, operate and maintain multiple solar photovoltaic (PV) systems located on up to seven (7) District -owned sites (“Project”). The project is expected to be awarded in late 2020.

Construction will be divided into two different phases to accommodate and coordinate with District Capitol Improvements at the District owned facilities included in this program.